A lot of shows are ending at this point and I must say, we’ve been spoiled with some pretty good titles – one of which would be Wotakoi: Love is Hard for Otaku. The series is a rather different approach to the rom-com genre with the office setting and it has been a blast watching it. END_OF_DOCUMENT_TOKEN_TO_BE_REPLACED 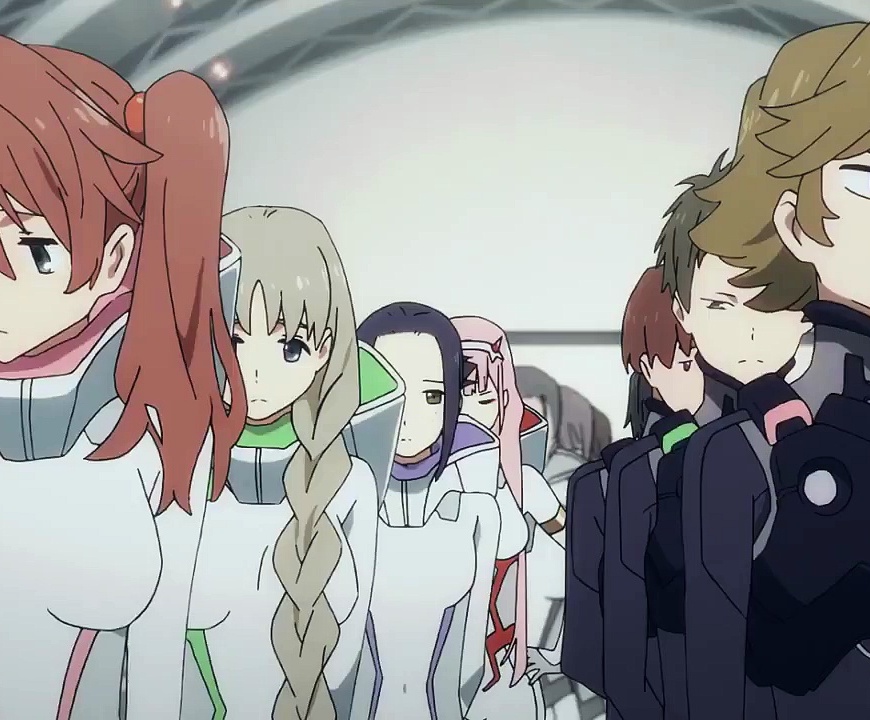 Throughout its current broadcast period, Darling in the FRANXX has received various criticisms – both good and bad. However, in its later episodes, it has sparked conversation and salt in the community on its romantic developments. Now, it went for a full-speed nosedive and it’s not showing any signs of stopping. END_OF_DOCUMENT_TOKEN_TO_BE_REPLACED

On, yet, another article of “cute girls doing cute stuff” comes an anime series that intends to show just that. Comic Girls caught my attention this late and it took a good number of memes, adorable GIFs and clips to get me convinced in watching it. But I might say, this kind of show is starting to get really common and I’m not mad in the slightest.

END_OF_DOCUMENT_TOKEN_TO_BE_REPLACED 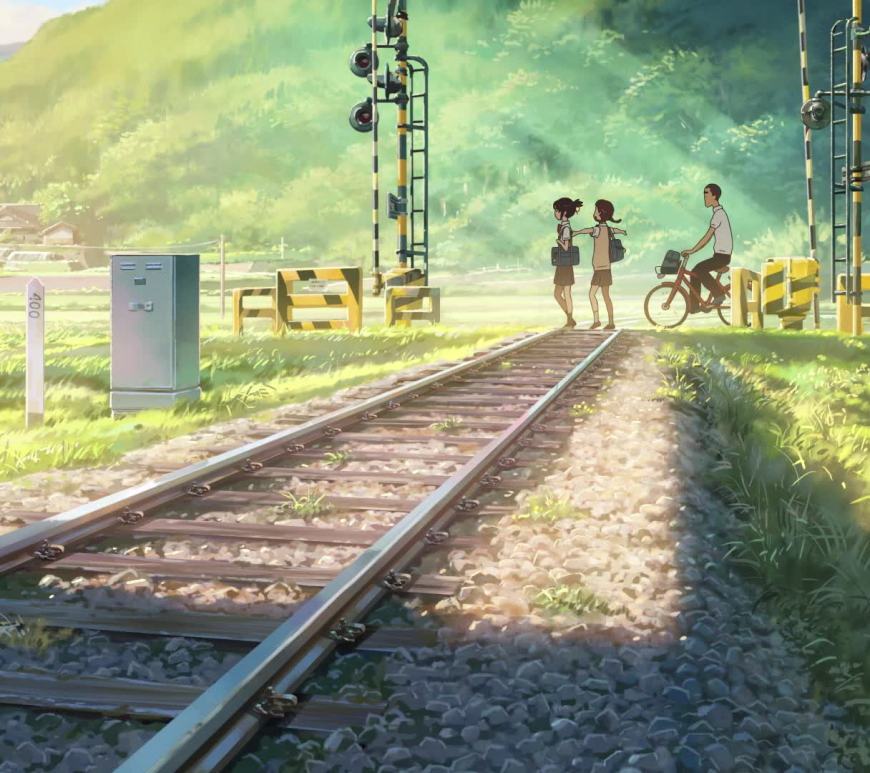 With the advancement of technology, we’ve seen more shows being released for every season. It’s quite amusing how before we complained about having less anime to watch compared to complaining now that there’s too much anime. But with the usage of tools that make shows easier to create, we’ve lost a certain aspect to anime that gave its charm a long time ago. END_OF_DOCUMENT_TOKEN_TO_BE_REPLACED

Ever since I’ve found more free time, rom-com anime has completely swallowed me whole. I guess the idea of doing seasonal watching has gone rather boring for me and now, I am in search of some good fluff shows to make my heart sing out of joy. One of these shows is Love Lab – a romantic comedy show about girls trying to fall in love. END_OF_DOCUMENT_TOKEN_TO_BE_REPLACED 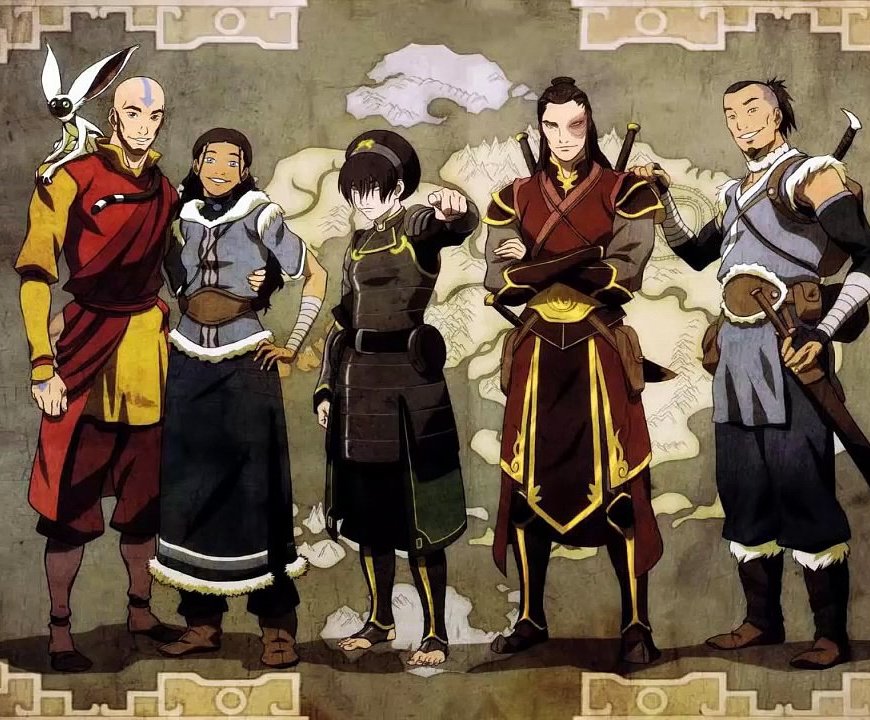 No matter whatever world we are presented with – be it the real or the fiction, there is always that one end goal put forward: peace. This concept varies on the individual and we all want a little bit of peace. Every person would go to any length they deem necessary to find “peace,” whatever it is. Because of this desire, we join groups, movements, filled with people who believe in the same things as we do. But it’s not all black and white as we would like to believe. END_OF_DOCUMENT_TOKEN_TO_BE_REPLACED

With summer at its peak from where I am, there has never been a point when watching anime was out of the equation. Being the romance-comedy loving freak I am, it’s not a surprise that most of the shows I’m getting into, at the moment, are really fluffy and wholesome. Now, let us talk Love Lab. END_OF_DOCUMENT_TOKEN_TO_BE_REPLACED 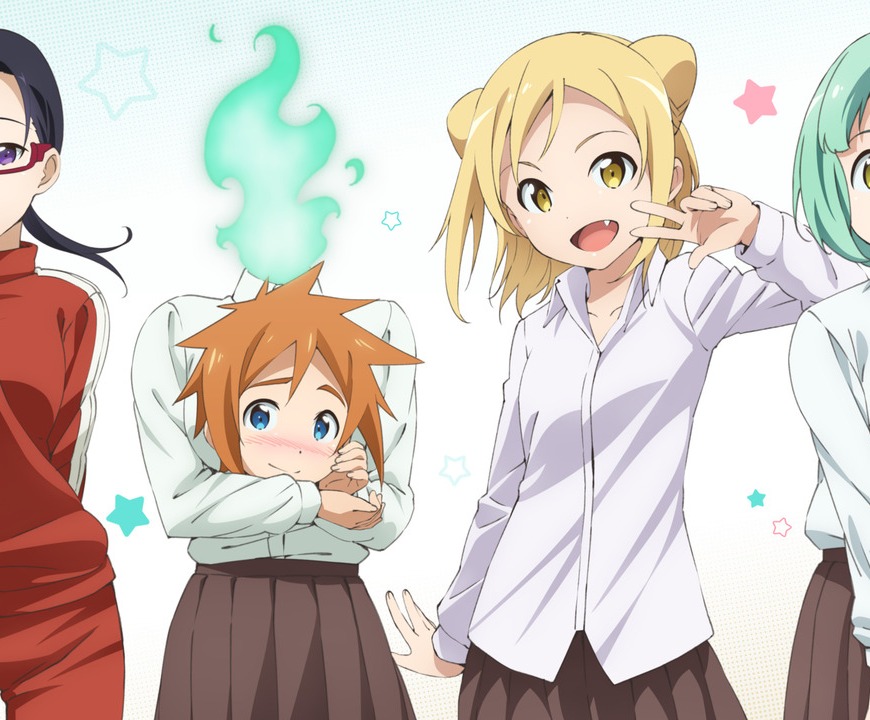 The high school setting has been a staple for anime culture with almost majority of shows using it and then adding in a couple of other fictional elements such as horror, magic and the like. Usually the stories of these shows revolve around an interesting set of students that ultimately contribute to what makes the show entertaining. But rarely has it been that teachers are given the spotlight. END_OF_DOCUMENT_TOKEN_TO_BE_REPLACED

There has been a growing popularity for shows that portray a cast of women oddities such as monsters, animals and the like. Usually these anime would be set in the harem-genre where a normal, human male main character is surrounded by women with special physical attributes. However, Interviews with Monster Girls takes it to a more fluffy and wholesome approach. END_OF_DOCUMENT_TOKEN_TO_BE_REPLACED The best thing about being behind and not following seasonal anime religiously is that you can freely watch new shows from the previous months. One of these shows that I wanted to get down and watch was Interviews with Monster Girls. Various clips of Hikari and her cute, vampire antics scattered throughout the web has definitely piqued my interest for this show. END_OF_DOCUMENT_TOKEN_TO_BE_REPLACED

All blog posts published on this blog is written by "Miandro." The author does not own all of the material presented on this blog and are credited to their respectful owners.
Loading Comments...
Comment
×