NEWS – Kodansha and Production I.G. announced this Friday that a new anime series based on Masamune Shirow‘s Ghost in the Shell manga has been green-lit. Kenji Kamiyama (Ghost in the Shell: Stand Alone Complex) and Shinji Aramaki (Appleseed) are co-directing this new anime. The format and release date, however, is still unknown. 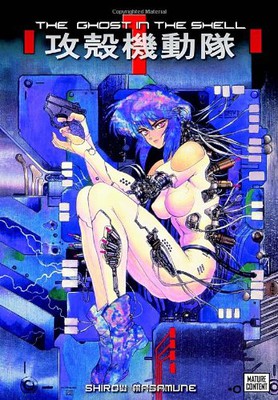 Kamiyama had previously teased, last September, that he wanted “to report” on new information regarding Ghost in the Shell in the near future in response to fans asking about a possible third season for Ghost in the Shell: Stand Alone Complex anime series.

Are you excited for this new development? What kind of format do you think it will be?

Leave your thoughts in the comments below!